Howdy-ho folks! Natalie and Alex are back and at it again with this week’s Do Weekly Podcast! Are you ready? Because Natty Em and Vasqueez-y are ready AF to lay down the goods.

Still not convinced??? Then consider the following:

Natalie took a break from herding abandoned and socially awkward fluffy kittens to hang out with a bunch of women whom she didn’t know. We also call this networking, but also, in some circles, we call it wine, women, and technology or something like that. Look, whatever it was that Natalie attended sounded so fucking dope; all we know is it involved all women, wine, and gab. I mean, pretty cool, right? Alex was naturally flustered and complained, “they don’t have that shit for guys!” Natalie cruelly and gleefully replied, “The patriarchy can s**k it…muahahaha haha aaa.” Alex was left despondent and hopeless as Natalie drank wine, made connections and won at life.

Meanwhile, back at Newgothamland, Alex and his butler, a chicken named Mr. Pickles, discussed a variety of networking events that a male of great awesomeness could attend. Mr. Pickles came up with: The Pasadena Men’s League of Men; but Alex instantly scoffed at the idea. Then Alex remembered he had an open invitation to the Mustachioed Brotherhood of Pomona Heights, but Mr. Pickles thought the group wasn’t the right fit since Alex had to shave his mustache after his horrific trimming accident. Finally, Mr. Pickles came up with the idea that was well worth its weight in down feathers: Attend a meetup that Alex has already attended. While underwhelming concerning its overall lack of ingenuity, it would server its purpose: not to lose to Natalie. Mission accomplished!

Their conclusion was: attend a networking event but probably lay-off meth and excessive boozing.

Editor’s note: Alex J. Vasquez wrote the above description. Why is he so weird? Natalie is the glue here, folks. Listen to what she says because Alex is always eating edibles and writing weird stuff.

This week’s challenge: Delegate the sh*t out of your life!

We came away from this episode with a single and vital nugget: If you can’t manage to add someone to help you with your workload and you otherwise cannot automate, then you’re not going to grow.

With that in mind, we welcomed the Do Weekly Podcast’s very first guest: Nathan (don’t you dare call him Harold) Hirsch of Freee Up. Freee Up is a service that connects businesses to top 1% freelance experts in a variety of digital fields.

In addition to having an imposing laugh-smile going on, Nate has a lot of energy and a lot to say about automating and delegating many aspects of your life. Nate has delegated so much of his life that he now, in fact, has delegated his existence to a team of tireless freelancers who have managed to build a presence for him on a PTA board, a board member of a chewing gum company, a business owner of 9000 businesses and as a board chairman of the board of board slab manufacturing startup called Bœrd. It’s awe-inspiring!

Nate breaks down his fantastic story as a college student and eventually building a seven figure business and lessons he learned along the way. It’s indeed an impressive feat that will surely inspire you while also making you feel like you’re just not doing enough with your life. We should all be so driven, thanks, Nate!

Nate’s story is amazing. He built a marketplace to scratch his own itch. He’s such a smart guy and also so driven; he’s an inspiration to talk to!

Nate’s challenge this week is a five-day challenge: Over the next five days free up at least two hours per day of your time by delegating that time to someone else. They can be an existing employee or contractor or freelancer from somewhere like Freee Up.

Nathan states that: “If you don’t hire, you won’t grow. Period.”

Resources for completing this week’s challenge:

As always, don’t forget to leave us that gushy 5-star review on iTunes and what not. And remember, kids, keep it simple and most importantly Keep it Doable!

This site uses Akismet to reduce spam. Learn how your comment data is processed. 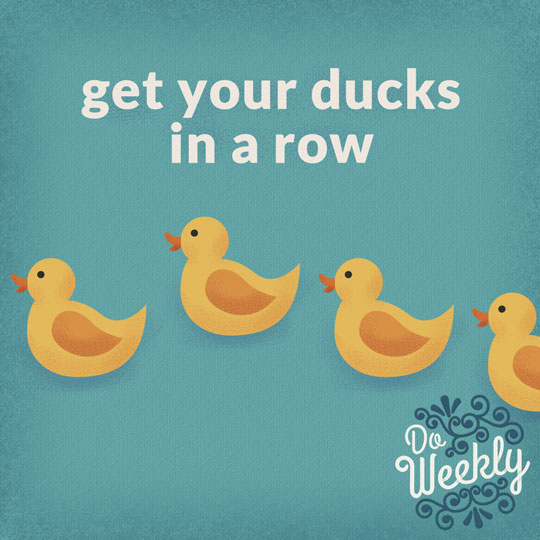